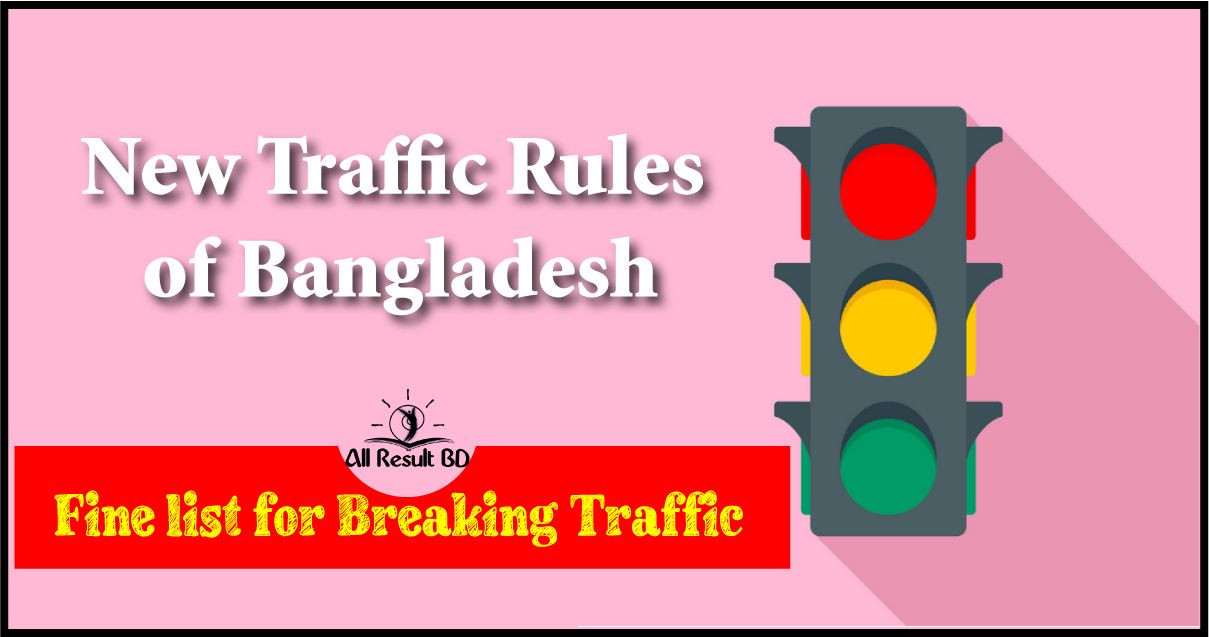 The government of Bangladesh has recently implemented New Traffic Rules. Traffic is one of the issues that everyone is facing on a daily basis. Traveler’s and foot-traveler’s safety in the roads is currently a burning issue in Bangladesh. Traffic crowding differs during the day, requiring planning and longer trips; this impacts productivity, cutting across social and economic status.

Although walking is a major travel mode of the low-income majority, pedestrian needs are ignored in transport planning. New Traffic Rules are implemented to reduce accident rates on the streets. Almost 80 percent of traffic sufferers in Dhaka are pedestrians struck by a fuel-based vehicle. Let’s see what the new rules of Bangladesh traffic 2021 are.

The Government imposed the new rules on the roads and highways were seen being lenient on travelers, and pedestrians. Police were present at the busy intersections, and roundabouts – but not all of them. BRTA who are the head of the transport sector, enlisted a instruction to support for the new law’s implementation. Mostly unskilled drivers are not following rules, creating the chaos and facing fatal accidents.

Without any proper and full proof guideline the traffic of Bangladesh can’t be controlled. The authorities also lack the technical support which required to track random dope tests on drivers. To maintain the traffic rules the Dhaka Metropolitan Police (DMP) drafted a fine chart for all types of vehicles. The Dhaka Metropolitan Police (DMP) has set up a fine chart to support the execution of the new law. 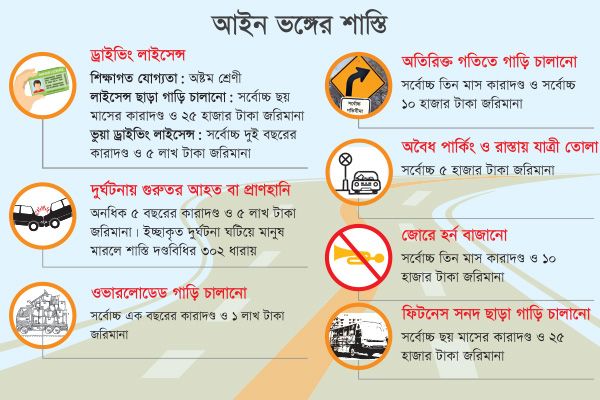 Many people still don’t know about the new amount of fine or the punishment they need to pay according to the New Traffic Rules 2019. For your convenience a full chart is given below:

From when the new rules will be applicable

From 1.11.2019 this new traffic rule 2019 will  effective. Aside from a few exceptional cases, most people are expressing a positive feeding towards the new law.

As the long-awaited Road Transport Act, 2018 went into effect across Bangladesh on Friday, Dhaka saw a lax first day of the law’s enforcement. Members of the Traffic Division of Dhaka Metropolitan Police (DMP), who enforce the new law on the streets, were seen being lenient on commuters, and pedestrians. Sergeants were present at the busy intersections, and roundabouts – but not all of them.

Hopefully, these New Traffic Rules of Bangladesh will serve their purpose and cut down the number of traffic accidents by a huge margin and improve the overall traffic conditions of Bangladesh. 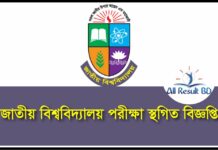 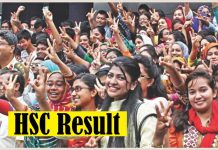 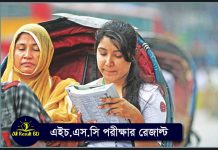 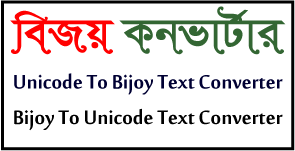