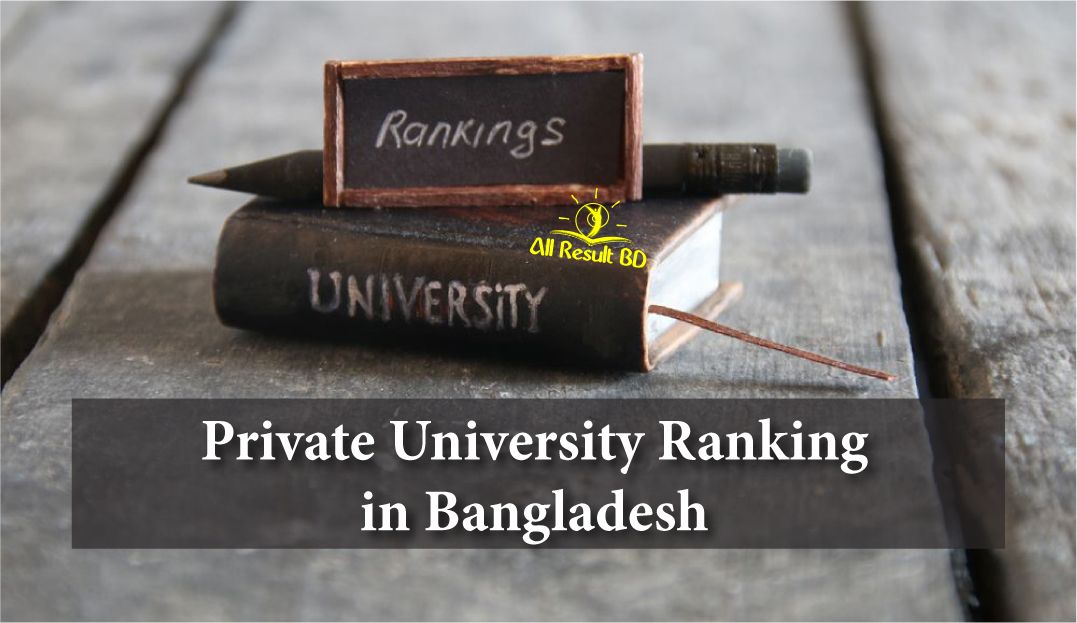 Every year lot students passed Higher Secondary- HSC level from different group. But there are no enough public universities and no enough seats for all students. Only few are getting chance in public universities. So, maximum numbers of students have to get admission in private university. We give you the list of Private University ranking in Bangladesh 2014 for those students who passed HSC this year and want to complete their study well. East West University is a private university that located in Dhaka. It was established in 1996 and its own campus is in Aftabnagar, Dhaka.

Ahsanullah University of Science and Technology is a Private Technical University located in Begunbari, Dhaka. It is one of the leading technical Private Universities in Bangladesh. AUST was founded in 1995 by Dhaka Ahsania Mission.

Independent University, Bangladesh is a private university in Bangladesh. IUB was established in 1993 and permanent campus is at Bashundhara, Dhaka.

American International University-Bangladesh is a renowned private research university located at Banani, Dhaka. AIUB is an independent organization with its own Board of Trustees in 1994.

United International University is a private university located in Dhaka, Bangladesh. Through, it is a view to producing excellent human capital with intellectual, technical, creative, moral & practical. UIU established in 2003.

ULAB incorporates the values of Liberal Arts and Sustainability into its curricula, through its General Education Department and its Center for Sustainable Development (CSD). ULAB is a research-intensive University, with multiple research opportunities for its faculty members and students.

University of Asia Pacific (UAP) was established in 1996 as a private university under the Private University act 1992, with a vision to enhance the opportunities for higher education in Bangladesh. The curriculum of UAP has been approved by University Grants Commission (UGC) of the GoB. The University started its operation in 1996 and offered four years bachelor degree programs in Computer Science and Engineering and Business Administration. At present UAP offers undergraduate programs in nine disciplines and graduate programs in eight disciplines.

Do you want more? Below I have listed some of the important articles for you

We will give you all necessary update of education related at our website. Keep on your eyes at AllResultBD.com to get necessary information. If you think this judgment are not correct, or if you have any question about Top 10 Private University Ranking in Bangladesh then please comments below.