National University Top College ranking in Bangladesh. This is the first time that Colleges ranking among the affiliates of the National University have been published. Among this ranking the best college is Rajshahi College, best women college is Eden Mohila College and best Private college Dhaka commerce college, Dhaka has been branded.

NU Vice-chancellor Prof Dr Harun-or-Rashid announced the list during a press conference at its Dhaka office in Dhanmondi area today. The National University (NU) listed top five colleges as the best among 685 in the country for their outstanding performances. At the natonal level among the top five colleges three are situated at Dhaka.

The ranking has been done following around 31 indexes including results of the colleges, the VC said. According to the acquired score, the list of all selected colleges will be published

There will be listed govt. & private top ten colleges, Total 7×10=70 will be selected from 7 zones (Dhaka- Mymensingh) according to score. National University top college ranking in Bangladesh are listed by policy. Mention that, there will be select less than 10 colleges in Sylhet & Barisal zone for attending few colleges in the completion.

The colleges will be awarded with crests and certificates at a programme to be held at National Museum Auditorium on May 20, he added.  The program will be attended by Education Minister Nurul Islam Nahid and University Grants Commission Chairman Professor Abdul Mannan.

If you have any question about National University Top College Ranking in Bangladesh 2020 then comments below or message us through facebook. We provide all education exam result, routine, admission circular & result, ipo result news. 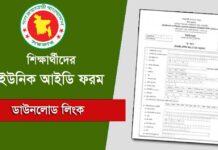 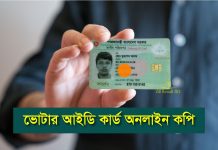 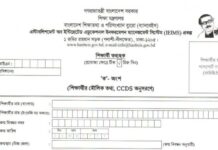